Finnish police said Saturday around 30 people were arrested after violence erupted at a Neo-Nazi march in central Finland.

The small protest by the Finnish Resistance Movement, a national socialist group, was relatively peaceful until some participants began targeting passersby and hindering police work, police said in a statement.

The statement did not report any injuries, but said that authorities would pursue charges of rioting and assault.

Earlier this week, more than 10,000 people marched in Helsinki in favour of multiculturalism after populist legislator Olli Immonen posted a controversial comment on Facebook saying he “dreamt of a strong and brave nation that would fight against the nightmare of multiculturalism”.

The Finns Party has been long known for its anti-immigration stance that helped it gain a foothold among voters. In recent years, however, it has shifted the focus of its message to euroscepticism.

The seven persons detained are suspected of either leading the demonstration or being involved in assault. Seven others who had earlier been arrested were set free. The demonstrating was prepared for violence, revealed the lead investigator, Mikko Porvali.
Sources:
http://www.thesundaily.my/news/1506710
http://www.finlandtimes.fi/national/2015/08/03/19011/7-detained-for-Neo-Nazi-violence 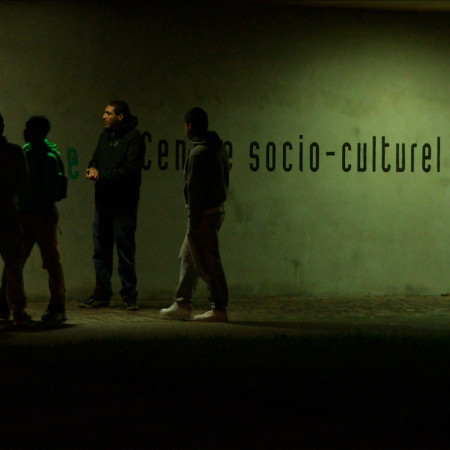