Countries across the region are feeling the impact of droughts due to the meteorological phenomenon of El Niño. a weather pattern marked by surface warming in the Pacific Ocean, which often leads to hot, dry weather and rains in Asia, South, Central and North America.

In light of the extreme circumstances, many country’s energy supplies, water resources and agricultural crops have been impacted by the dry weather conditions.

The United Nations will begin to roll out its Humanitarian Response Plan to help people in drastic need of food, health care, water and sanitation.

This is the second year in a row that Central and Latin America has experienced major drought and crop losses. Last year’s drought caused several governments in the region to declare a state of emergency for the catastrophic effects the weather left on their countries’ food production abilities. 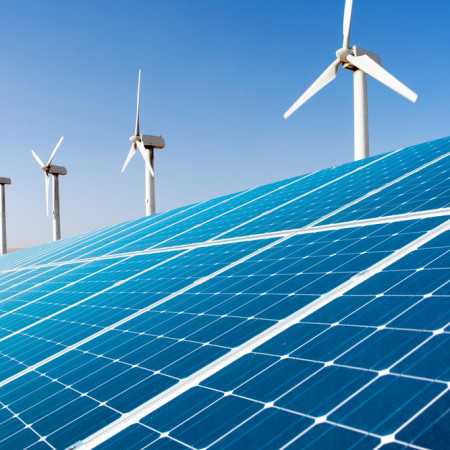 A film by THIERRY ROBERT 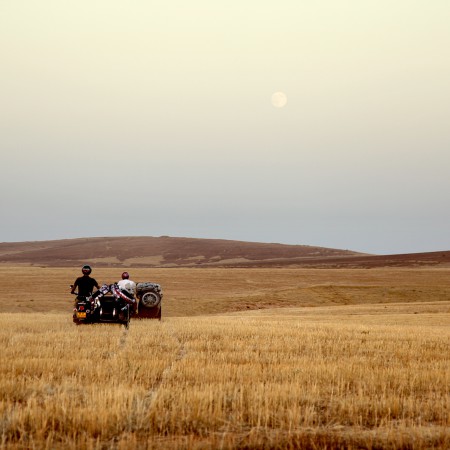 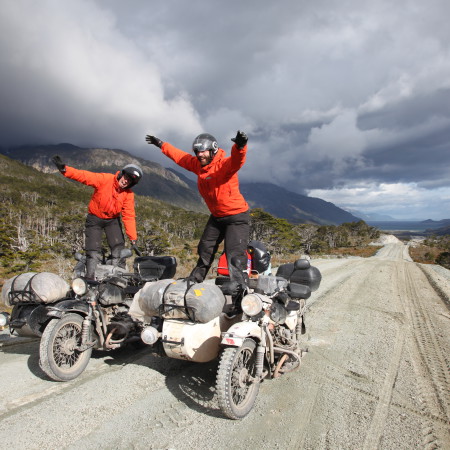