It’s a boy! A five-month-old boy is the first baby to be born using a new technique that incorporates DNA from three people, New Scientist can reveal. “This is great news and a huge deal,” says Dusko Ilic at King’s College London, who wasn’t involved in the work. “It’s revolutionary.”

The boy’s mother carries genes for Leigh syndrome, a fatal disorder that affects the developing nervous system. Genes for the disease reside in DNA in the mitochondria, which provide energy for our cells and carry just 37 genes that are passed down to us from our mothers. This is separate from the majority of our DNA, which is housed in each cell’s nucleus.

Around a quarter of her mitochondria have the disease-causing mutation. While she is healthy, Leigh syndrome was responsible for the deaths of her first two children. The couple sought out the help of John Zhang and his team at the New hope Fertility Center in New York City

Experts say the move heralds a new era in medicine and could help other families with rare genetic conditions.

But they warn that rigorous checks of this new and controversial technology, called mitochondrial donation, are needed.

Our documentary DREAM BABIES reveals all about the ins and outs of the advance in the field. 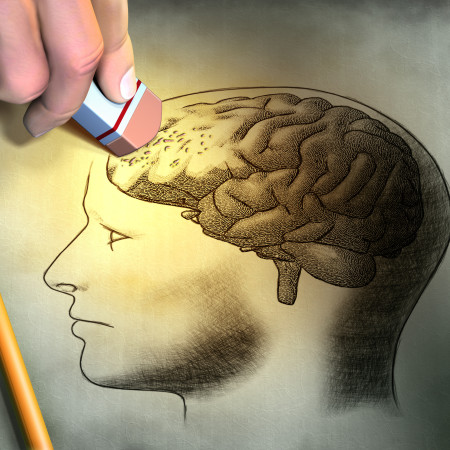 A film by RAPHAEL HITIER
0