(1906 – 1976) Elmyr de Hory’s life was as stunning and brilliant as his forger skills were. He was able to perfectly imitate the style of the greatest painters of Modern Arts: Picasso, Dubuffet, Matisse, Chagall… his victims were countless. A survivor of the Nazi camps, coming from a very poor Hungarian family, he turned up to become the forger of the 20th century, and lived the last years of his life in a huge villa on Ibiza. With the help of Fernand Le Gros, an extravagant and manipulative swindler, Elmyr was able to get his own works, “in the style of somebody else’s” be exhibited in museums, galleries and auction sales as original ones. From Budapest to Paris, from Rio de Janeiro to the US and Ibiza, the painter spent his life escaping the FBI and the Interpol. Living a jet-setter life in most of the places he went, his friends were Ursula Andress and Salvador Dali, his victims were the most renowned names in the arts world of the 40’s to 70’s, and his enemies were his partners themselves. Thanks to archives of quality and scale, and interviews with Elmyr’s closest friends, the film recounts the deeds of this group of dandy swindlers. A great soundtrack and classy graphics pay tribute to this bubbly man, who finally managed to leave his mark on the Modern Art, for better or for worse. 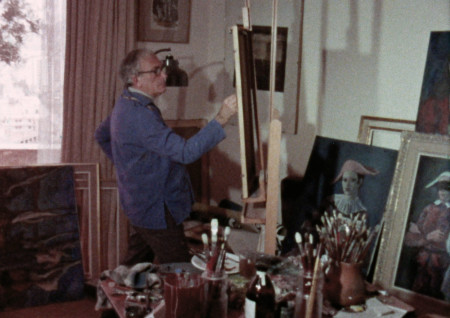 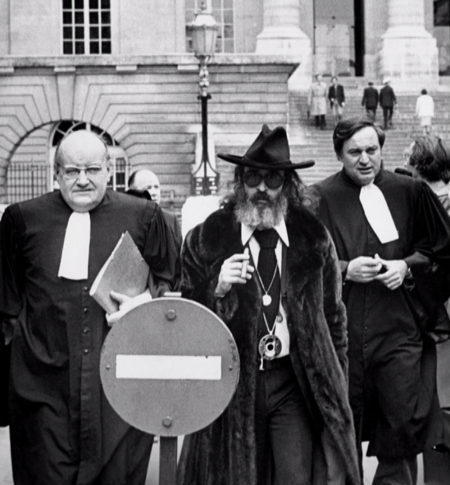 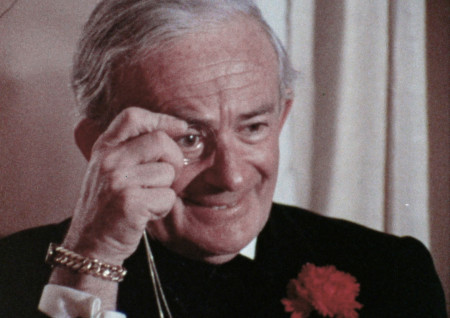 A film by Emilie Valentin

A film by Olivier Monssens
0