Scientists estimate that there are approximately 1500 known active volcanoes on our planet. At any instant 20 of them are erupting simultaneously. Among them are real killers, they are called Explosive Volcanoes and their history is marked by cataclysmic disasters. Indonesia is the country with the largest number of active volcanoes in the world, nicknamed the Pacific Ring of Fire. This film will take the viewer on scientific missions to the rim of the most active craters, but also to the discovery of the populations and activities that have gravitated for millennia around these mountains of fire.

An immersion in the reality of a profession unlike any other, and a visual and spiritual journey into a complex and little-known relationship that Humans have with the most dangerous volcanoes on our planet. 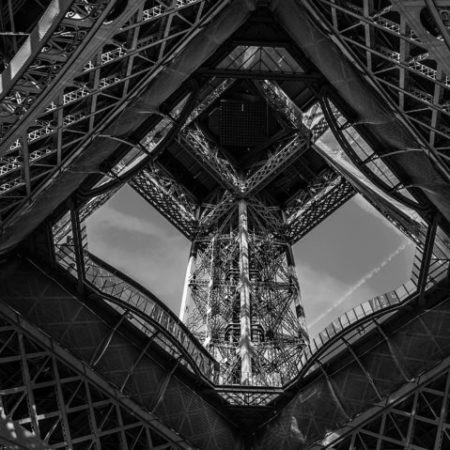 A film by Sigrid Clement 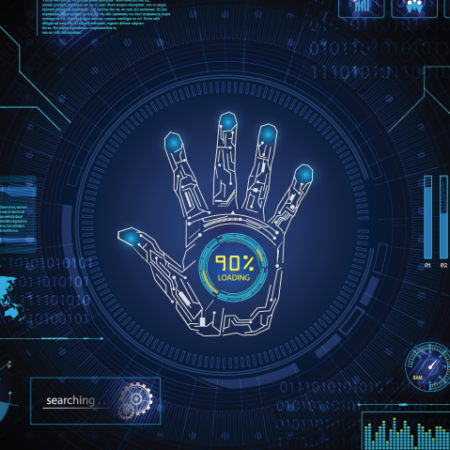 A series by Elisabeth Scherrer
0