After the American Civil War, World War 1 became the first war where the massive power of photography was discovered. At the beginning, photos were taken by amateurs, either soldiers or civilians, spontaneously and without any hidden agenda. But soon, within months, images became an additional weapon for the army. Interior and external propaganda was mainly based around them. This documentary is bound to inquire into the issues around the use and abuse of pictures in WW1, and to a further extent to other wars, thanks to the documentation from that time and the analysis of today’s international famous war reporters and photographers. Throughout, the following questions will be tackled: To what extent were photographers allowed to depict war? What was and is the role of a war reporter? What does make an image iconic? Where do the boundaries lie between freedom of information and propaganda? In order to find an answer to all these questions and more, the narration will be split. On one hand, by means of archives, we will go back in time to 1914-1918 beside those soldiers and photographers who were enrolled by the army, in order to provide images from the frontline. On the other hand, today’s war reporters and historians will analyze and elucidate several iconic clichés from a human, technical and professional point of view. The mixture of archives and talking heads will so give the viewer several keys to understand the stakes of war photography and WW1. In addition to be an international subject, this remains unfortunately a frequent current issue. 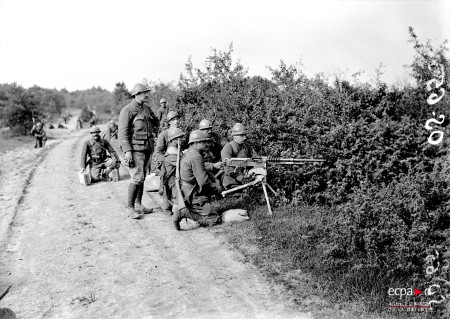 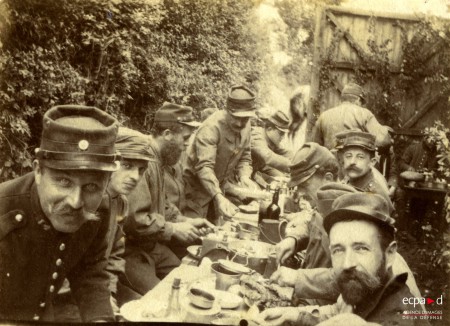 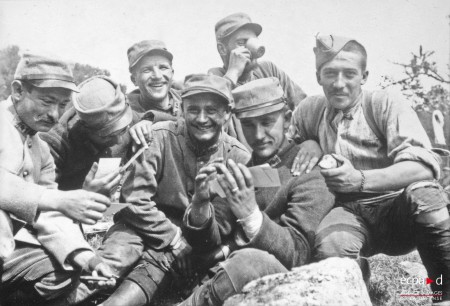 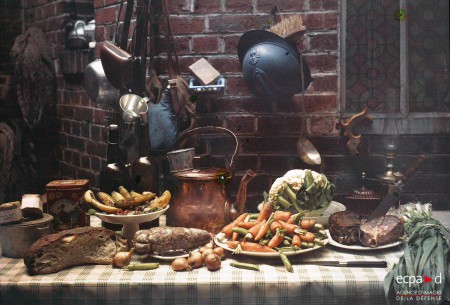 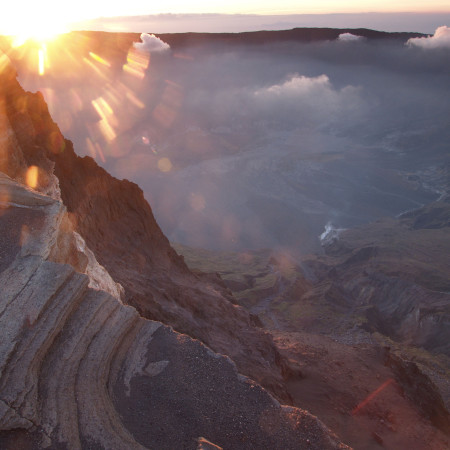 The Volcano that Changed the World 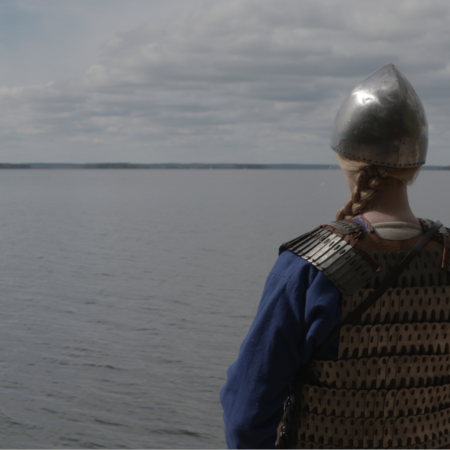 A film by ALAIN ZENOU and GAUTIER DUBOIS 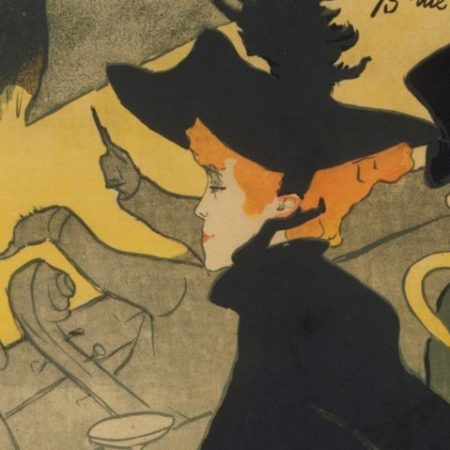 A film by GREGORY MONRO
0