Here come three stories of natural recovery in now three flourishing ecosystems located around the planet. By showing footage of how large natural areas looked like before and after human intervention, this 3-part series will provide concrete examples of how humans can affect their environment. In Germany, Micronesia and the United States new landscapes seem to be taking shape. Former bare regions are now full with wildlife. Some scientists call it passive rewilding. The truth is that these areas used to be like that before being destroyed by human intervention decades ago. For the first time, a production team have decided to show the viewers how human activity does affect environment within a very specific context. Amazing airborne images will thus showcase how the formerly bare borderline between the two Germanies has grown wild again. Whereas spectacular underwater shootings will witness the pristine flora and fauna inside the rivers that have recently found their beds again after the destruction of former electrical plants and their dams. By using historical archive footage, they will as well relate an iconic episode of Human history. In a nutshell, this series is an elegy to the wonders and powers of Nature. 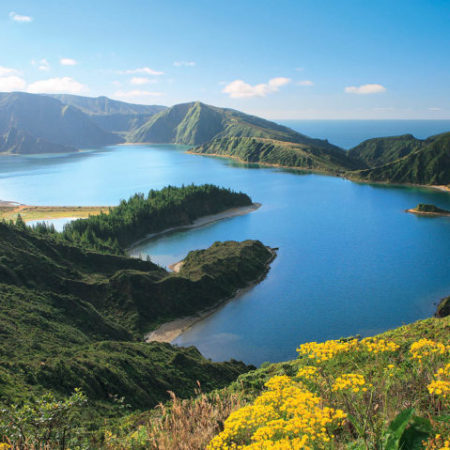 A serie by ALAIN DAYAN 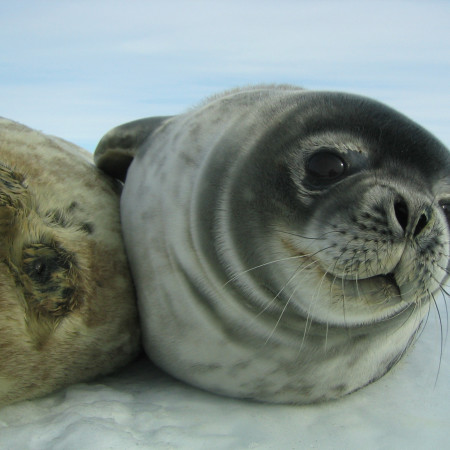 A film by LUC JACQUET 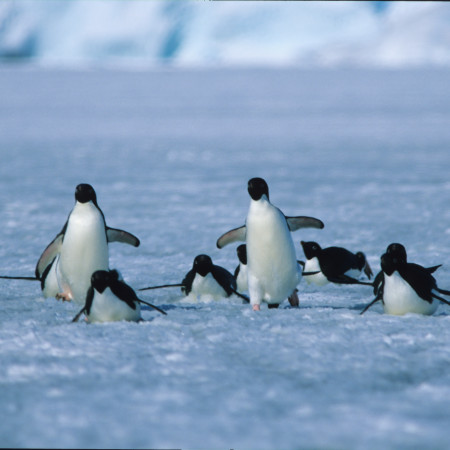 A film by JÉRÔME MAISON
0