Short-sightedness is reaching epidemic proportions. Some scientists think they have found a reason why.

East Asia has been gripped by an unprecedented rise in myopia. Today, up to 90% of Chinese teenagers and young adults are short-sighted.

Other parts of the world have also seen a dramatic increase in the condition, which now affects around half of young adults in the USA and Europe. By some estimates, the world may count nearly half a billion of blind people in 2050

In severe cases, the deformation of the eyeball increases the risk of retinal detachment, cataracts, glaucoma and even blindness. About one-fifth of university-aged people in East Asia now have this extreme form of myopia, and half of them are expected to develop irreversible vision loss. 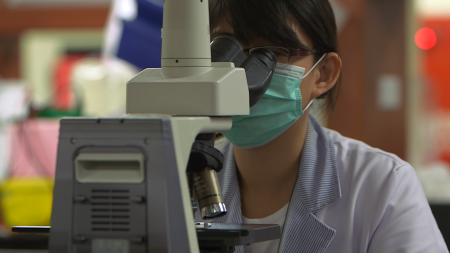 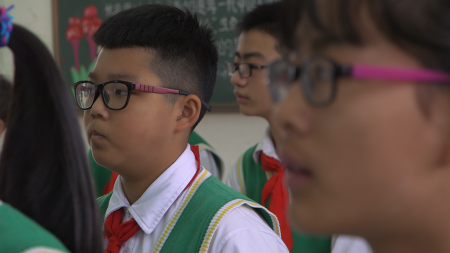 A film by OLIVIER JULIEN 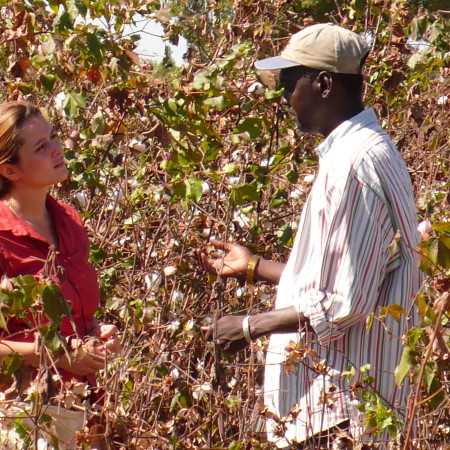