Did you know that definition of stateless person is quite recent? And that helping refugees obtain a legal status is the work of a famous polar explorer turned into a diplomat?

Upon the Russian revolution and the massacre of the Armenians, millions of people were chased from their native lands and deprived of their nationality.

Looking for building their life again elsewhere, many of them were expecting their fate in camps in Turkey…

A Norwegian diplomat, Fridtjof Nansen, worked hard within the League of Nations to achieve an international agreement, which lead to the creation of a special passport – the “Nansen passport”, on the 5th of July 1922.

It was a certificate of identity and travel, granting access to other countries in times when anti-Semitism, fascism and fights had risen new barriers.

Thanks to it, Vladimir Nabokov, Marc Chagall, Aristote Onassis, and over one million refugees were able to obtain the right to live in France, Greece, the United States and so on.

Some of the “Nansen” people or descendants tell us their stories… 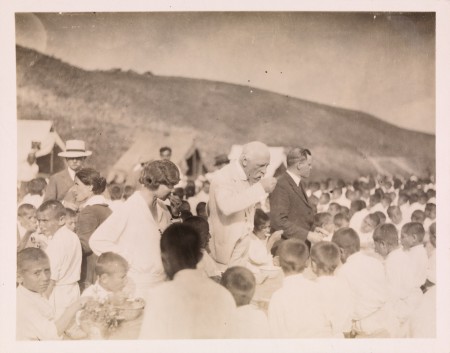 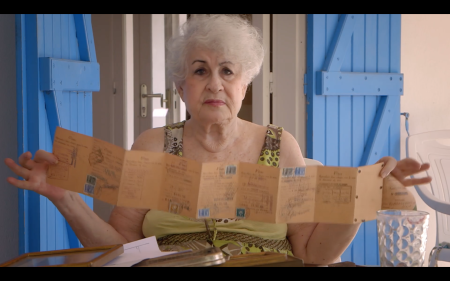 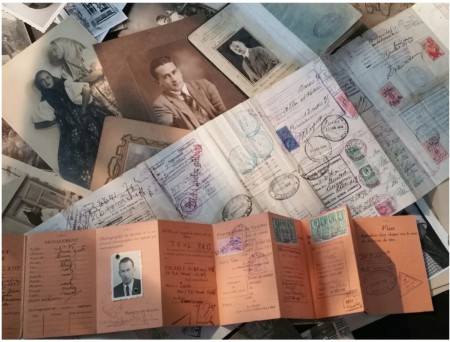 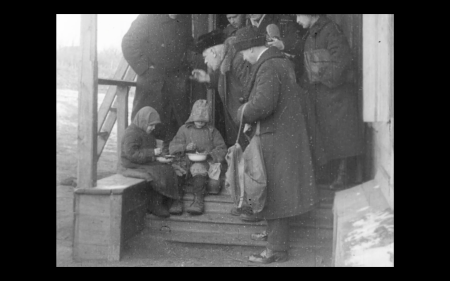 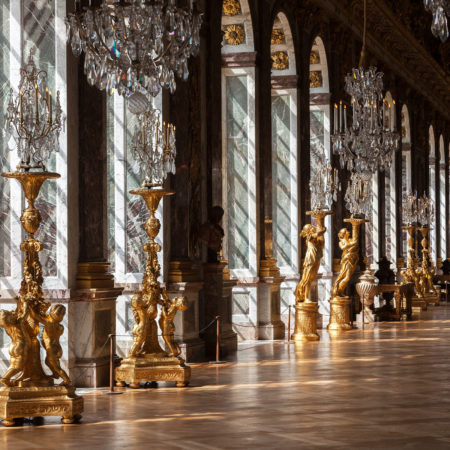 THE BIRTH OF FRENCH LUXURY

A film by Gillian Mosley 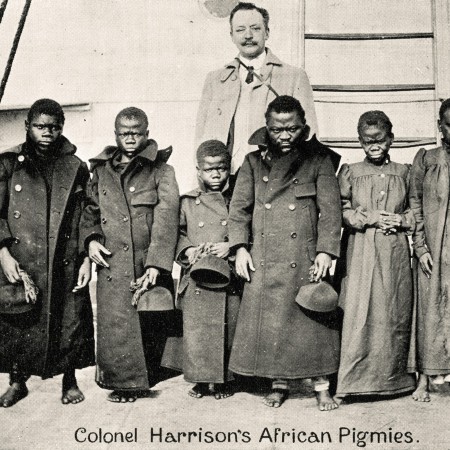