Nicknamed the teapot by his prostitute friends, Henry de Toulouse-Lautrec inspired more critics than admiration at his life time. Only upon his death his genius was at last acknowledged.

For his entire life, Toulouse-Lautrec was criticized for the outrageous nature of his subjects and his non-academic style. He was considered a simple caricaturist rather than a painter worthy of the name. His father even asked him for years to sign his works with a pseudonym, fearing that the family honor would be tarnished.

His friends were other vanguards like him – painters, artists, poets and writers, including Oscar Wilde, Sarah Bernhardt, and Monet, all of them hanging around in Montmartre.

Despised for his physical features, his family were the prostitutes. Lautrec dwelled in brothels – the heart of the world of the night, of the party and the debauchery. Without voyeurism, he captured the intimate, sometimes cruel life of his models. In his works, prostitutes are depicted as dreamers, awaiting or resting, portrayed with much human dignity.

Thanks to the incredible archive material available at the French museums, the life passions and inner drives of this contrasted painter will be finally analyzed.

Here is the story of the short man behind the great artist. 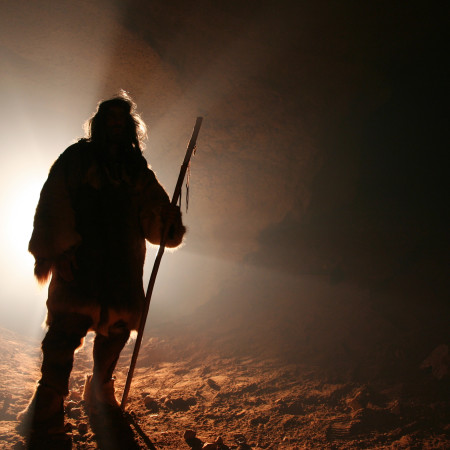 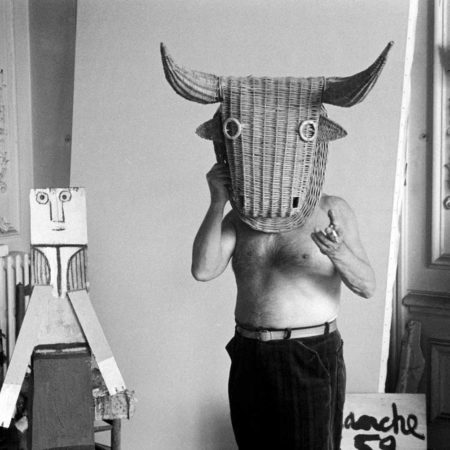 A film by Hika Sinning
0