“Dada is unlimited, illogical and eternal” – said one of its founders, Marcel Janco.

The documentary will show in which manner this is true, on the occasion of the 100th anniversary of the creation of this movement.

In 1916, some artists from all over Europe gathered around the same ideology of peace. They called themselves the Dadaists. Through their art and friendship, they created many astonishing, never-seen-before pieces.

A hundred years later, professional actors will personify each of the leading figures of the movement – such as Max Ernst and Tristan Tzara. They will embody their states of mind and view of art, on the base of private and public records.

All along, the documentary will show for the first time the creation of The Dadaglobe – a book as well as a work of art, which Tzara never managed to compile. 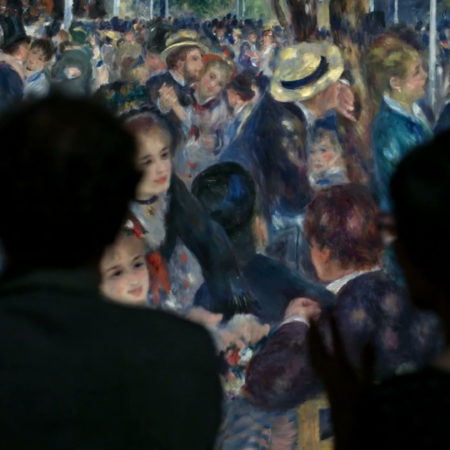 A FILM BY OLIVIER LEMAITRE

A film by REMY DISCH 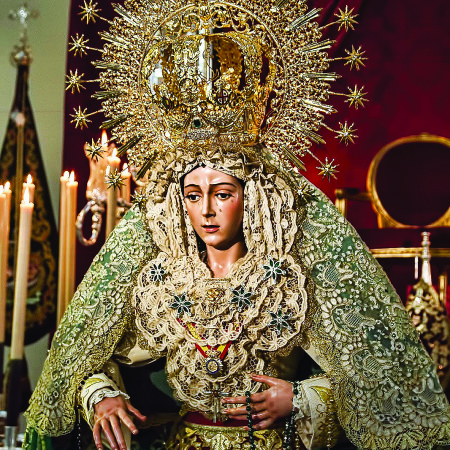 A film by Emilie Valentin
0