Located on the major fault of the East African Rift Valley, Nyiragongo is one of the most dangerous and impressive volcanoes in the world. When it began to erupt, huge streams of lava flowed into Goma, a city of 400.000 people. Terrifying cracks of several kilometres long and several metres wide opened up within the city. After this catastrophe, for the first time in its history, the United Nations responded to the warning of imminent danger by taking preventive measures, setting up an international observatory headed by volcanologist Jacques Durieux.

Today, the observatory has to deal with an emergency: Its readings show that substantial quantities of magma are making their way up to the surface from deep underground. The volcano is threatening to spew forth highly liquid lava that could spread over the surrounding area very rapidly. But the magma is nowhere to be seen. Is it building up in an underground cavity, a kind of secondary magma chamber? Is it seeping towards the city along huge underground passages? If so, the threat to the population would be truly terrifying.

The race is on between the scientists and the volcano. 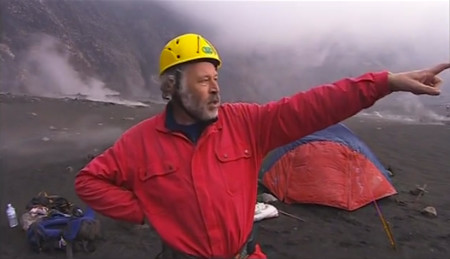 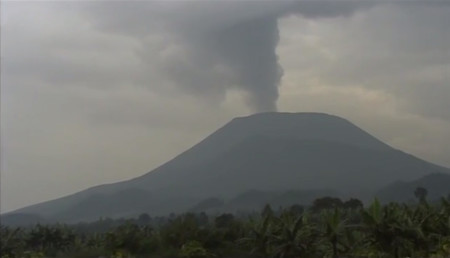 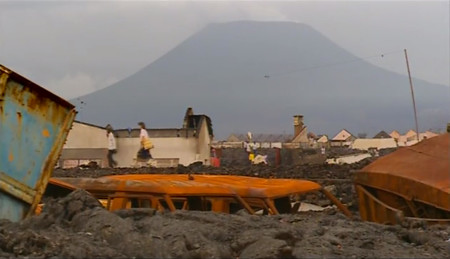 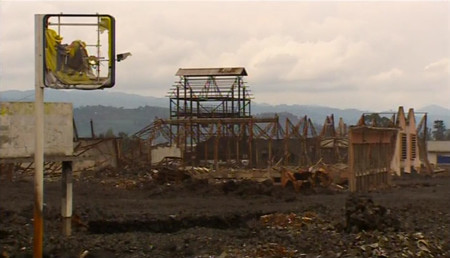 A film by STEPHANE ALLIX 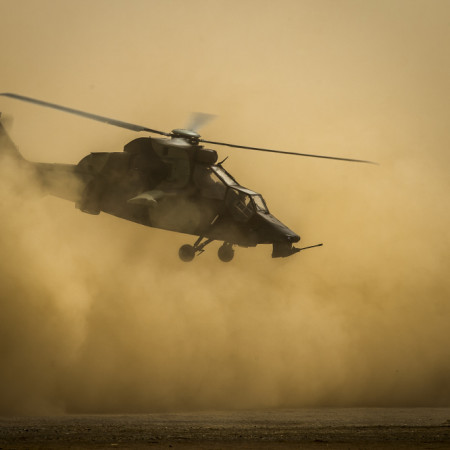 A film by GUILAIN DEPARDIEU