We regret to announce that many ideas we had about prehistory are actually fake news.

New discoveries are showing that many theories that were told in books or shown on screen are not exact.

Some thought that Lucy war our direct ancestor, for example, which is not exactly the case. Some believed that the Home Erectus was the first one standing on their feet and conquering the world – well not really so…

This documentary will retrace the various steps and twists regarding the “evolution” in the matter of prehistory all around the world.

On an international trip, from Zhoukoudian sites in China to Rising Star in South Africa, through Europe and the United States, the viewer will learn about the latest evidences that have shaken the field of paleontology. He or she will embark on a historical journey that has spanned thousands of years. The main characters are the first humans and their real story.

In order to better illustrate this investigation, the documentary will play with animation, shootings in location, footage, cinema movies and other types of iconography.

Researchers from around the world will help to shed light to today’s knowledge in the field, and not without humor….

A film by ERIC GUÉRET

Samantha Smith : The Little Girl who wanted to end the Cold War 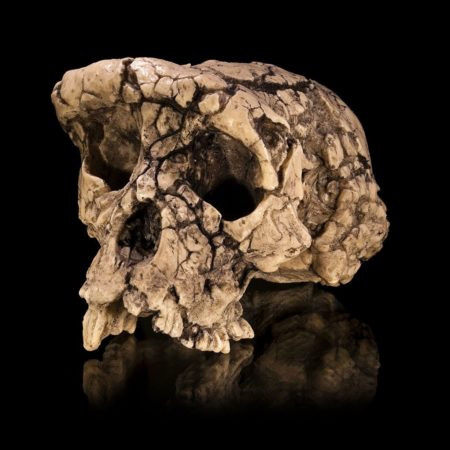 A film by JEAN-YVES COLLET
0