What came before the Tigris and the Euphrates? For centuries Mesopotamia, Ur and Eridu has been known as the world’s first civilization. These cities were seen as the cradle of urban life, the place where nomadic humans finally stopped wandering and built their first major permanent monuments between the Tigris and Euphrates Rivers. But new evidence is revealing a different picture.

About 1000 years earlier, Southern Iraq was part of a networked culture that stretched across much of the Gulf of Arabia in a series of island and coastal centres. The film will follow archaeological and scientific works at a number of these sites from Southern Iraq to the UAE, and Saudi Arabia.

This film will highlight these excavations by combining satellite imagery, laser imaging, climate modelling and other 3D mapping tools. By using aerial photography and stunning CGI to visualise their world, while impressionistic dramatic vignettes will introduce us to these visionary inhabitants. 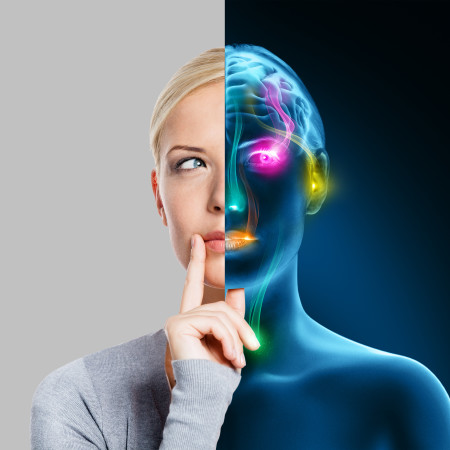 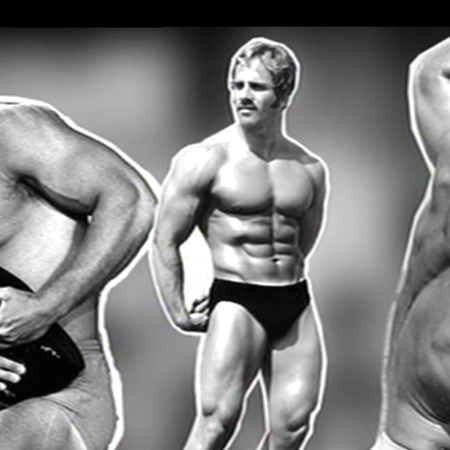 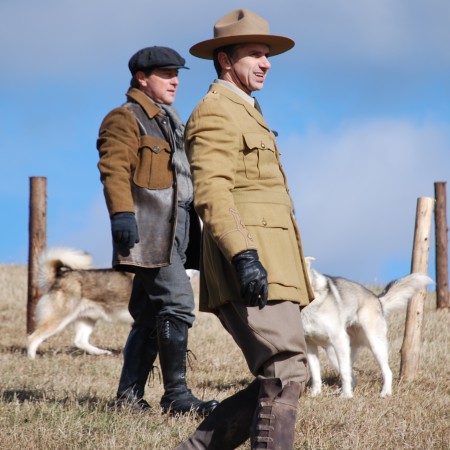