Five breath-taking places around the planet reveal the secrets of the making of the Earth. From Central and South America to Vietnam and Turkey, you will watch how amazing geological forces have shaped it. In an investigative style, each episode guides us to the understanding of how volcanoes, continental drift, meteorites, between other factors, could have played a shocking role in making the Earth as we know it today. One or more experts will be scouting areas looking for geological clues that also explain the endemic flora and fauna as well as the particular settings. Subjective cameras will invite the viewer to take part in a unique experience, delving into a world they have never seen before, by means of macro shots. Whereas, drones, eye-closest cameras and steady-cams will make the viewer fill with wonder in front of impressive geological forms. Last but not the least, animated images will illustrate the different stages which our planet has gone through. All in all, this blue-chip series is bound to be both visual and stimulating, raising awareness of how the Blue Planet is a living and changing organism itself. 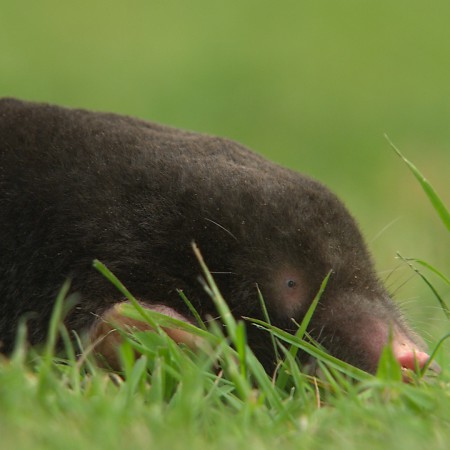 A film by PIERRE BRESSIANT

waiting for the elephants

A film by JEROME BOUVIER
0