2023 also marks the 50th anniversary of Picasso’s death. Among the artist’s favourite subjects were women, death, ageing… but also recurrently were bulls, toreros and bullfighting. They surrounded him from his childhood and influenced him throughout his life. This documentary offers a new look at the 20th century artist who identified himself as the Minotaur. 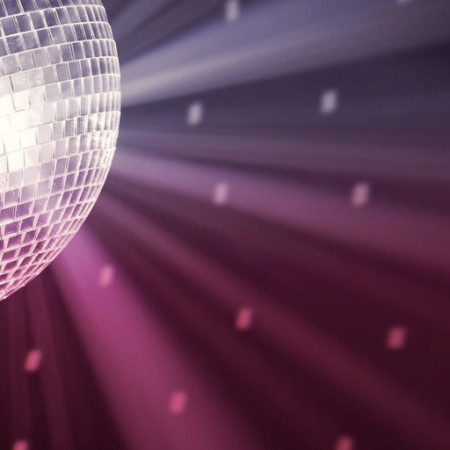 A film by Olivier Monssens

A film by MANUELLE BLANC

A film by REMY DISCH
0