Within few hours a video about cats went viral making 5.5 million viewers across the world gasp of surprise and feel moved. The 1-minute video contained images of three kitten of a special kind living in the desert – three sand cats.

Until then, nobody had ever managed to film these felines in their natural habitat. They are one of the most elusive species, their sand-coloured fur provides good camouflage in the desert, and their hairy pawns leave almost no tracks.

Behind the filming camera were two young researchers, German Alexander Sliwa, and French Grégory Breton. Thanks to the advice of local shepherds on how to track these animals, the two scientists managed to see and film about 29 specimens, after several weeks. And they tagged some of them with radio transistors.

NOW, they are going back to the desert on a long expedition with much better equipment and together with researchers from other disciplines. Their goal is to understand the animal’s behaviour and environment. How do they manage to survive in such a dry and hostile place?

This time, a professional shooting crew, will also be following them, with unique access to the whole research. Drones, GO pros and the latest technology for night shootings will bring the new discoveries to a larger public. The viewer will be on the first row of this unique expedition in the middle of the Sahara’s amazing landscapes, and watch almost with their very eyes the life and whereabouts of these rare and cute felines.

Contact us
Year of production : 2020
Directed by : Jean-Michel Corillon

Eden – In the Heart of the Red Desert

A film by OLIVIA MOKIEJEWSKI 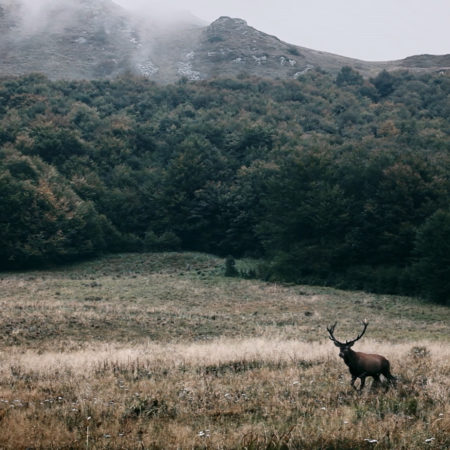 A film by Vincent Perazzio 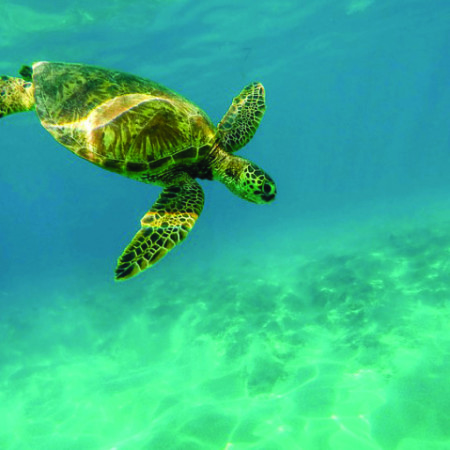 Of Whales and Turtles – The Return

A film by Rémy Tezier
0