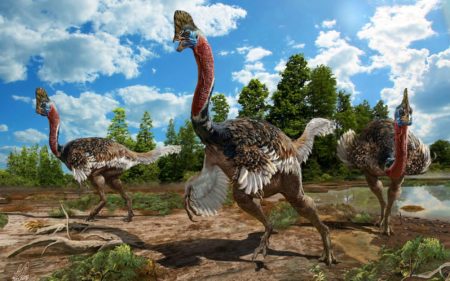 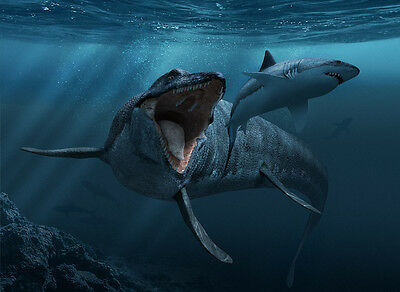 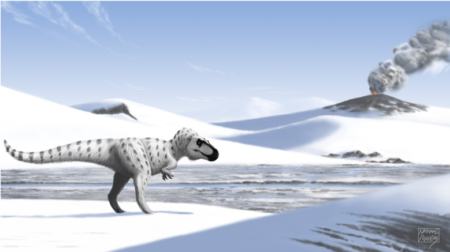 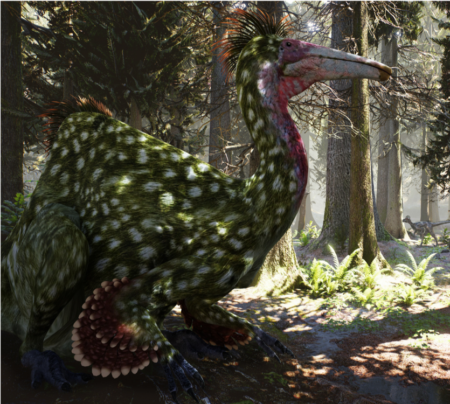 The People of Nejmeh

A film by JONATHAN CADIOT 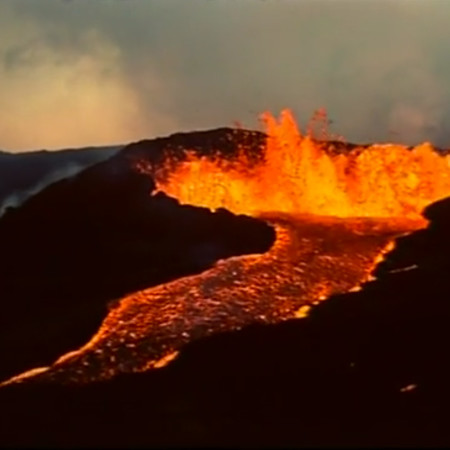 A film by ANTOINE DE MAXIMY 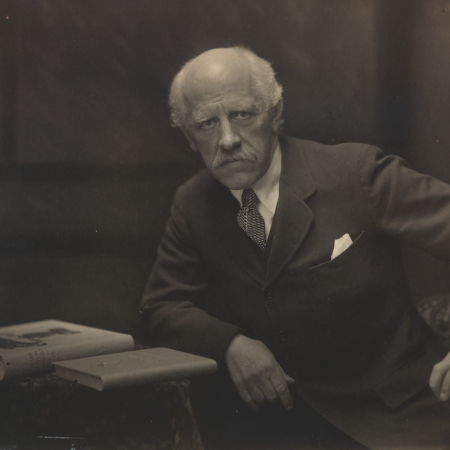