Paris, July 1793. In an increasing tense political climate, Marat, journalist and fervent revolutionary, is murdered. The painter David is in charge of capturing the attack. Simple and huge at the same time, his mission is to paint a historical event and rose it to the state of symbol. By coincidence, in 2008, an expert is given a painting oddly similar to the original. While following the investigation lead in France and Belgium about the 2 pieces of art, this film recounts those days in summer 1793, when the artist worked on creating a picture, captured a moment in History and transcended it. 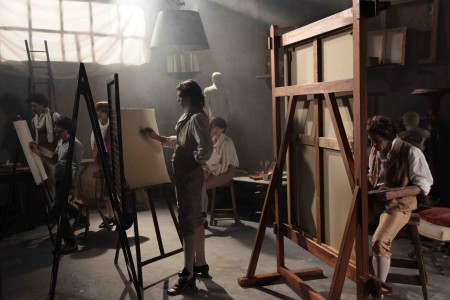 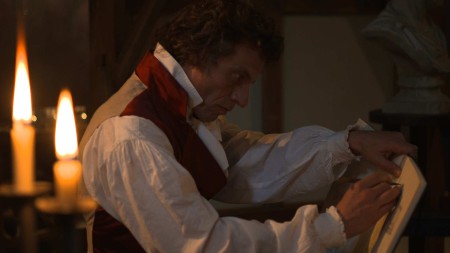 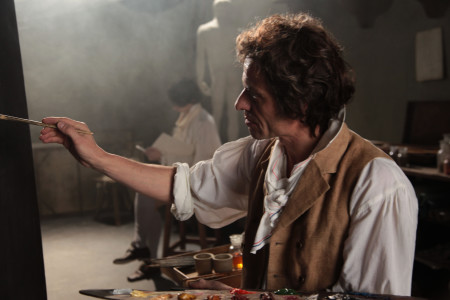 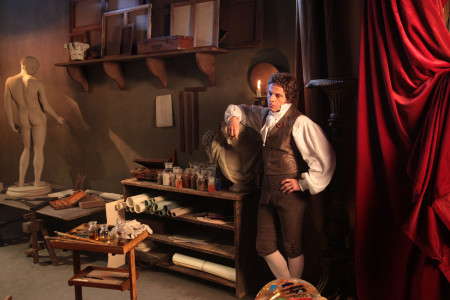 A film by MARC DI DOMENICO

A FILM BY OLIVIER LEMAIRE

A film by MANUELLE BLANC
0