From 1950 to 1970 wrestling was in its Golden Age, and 30 years later it made its comeback in our contemporary society: As an archaic and violent show appearing in our high-tech world, wrestling becomes more a well-oiled performance than a real sport. This documentary stresses the pop culture of wrestling as a show, with its own costumes, stage design and music. It is also an encounter with the leading figures who consider this spectacular discipline as a cultural, societal or even political purpose; and make (or have made) as it is today. 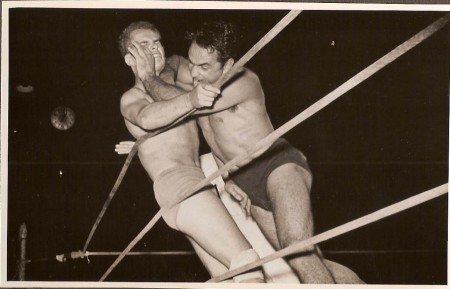 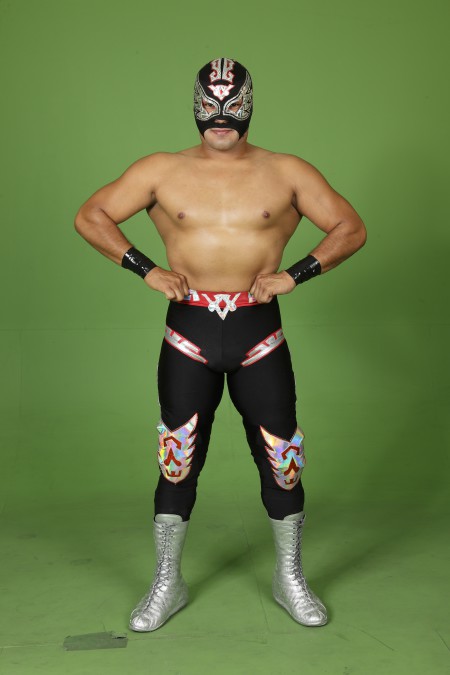 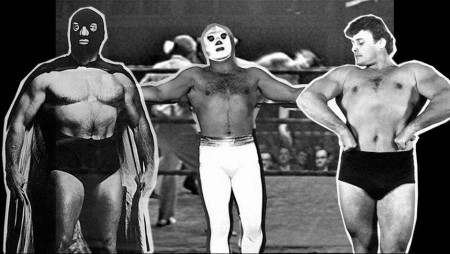 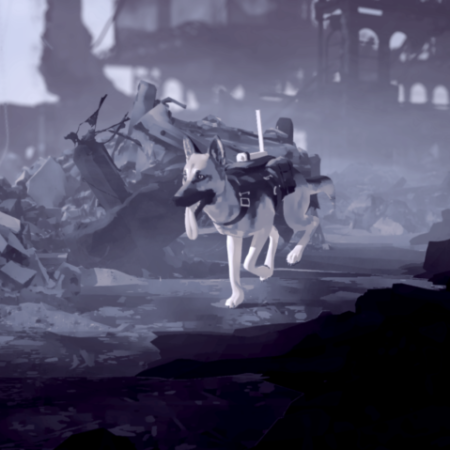 A film by ÉRIC BEAUDICEL

A film by Mathieu Le Lay 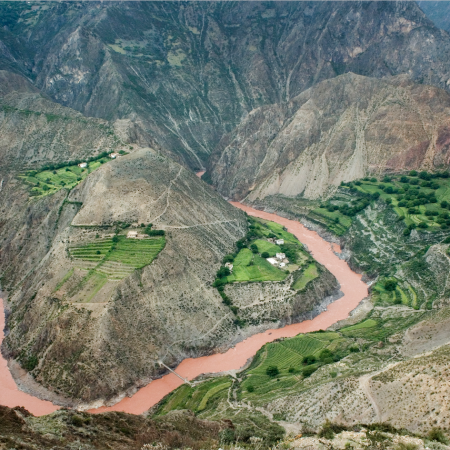