The astonishing, little-known story of men, women and children who were exhibited alongside animals in Europe, America and Japan from the second half of the XIXth century until WWII: an international story from a pre-globalization era concerning the most diverse populations from every continent.

For more than a century, throughout Europe, the United States and Japan, human beings put other humans on display. All over the world, from 1810 to 1940, nearly 35 thousand humans were exhibited for over 1.2 billion visitors in world’s fairs, colonial exhibitions, zoos, freak shows, circuses and reconstructed ethnic villages.

Only a handful of the thousands of men and women recruited from the four corners of the Earth ever managed to tell their story. Some of these tales have survived and are now able to bring us the inside story of human zoos.

For the first time ever, a documentary brings this forgotten piece of human history to light with the help of six remarkable and emblematic stories, six incredible fates:

Through these personal stories and previously unseen images, Inside Human Zoos offers a unique opportunity to understand how our societies used major public events to help shape a portrayal of the ‘Other’ as opposed to ourselves. 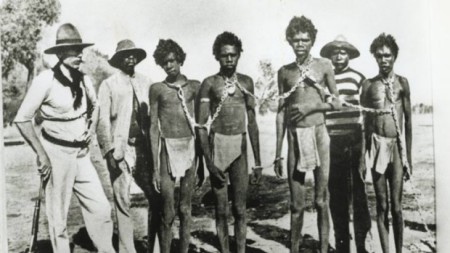 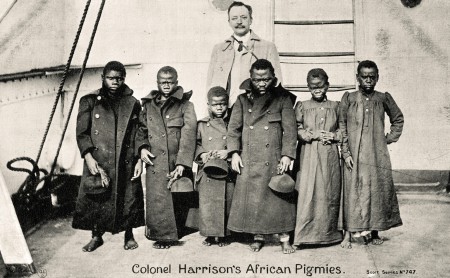 A film by Gillian MOSELY 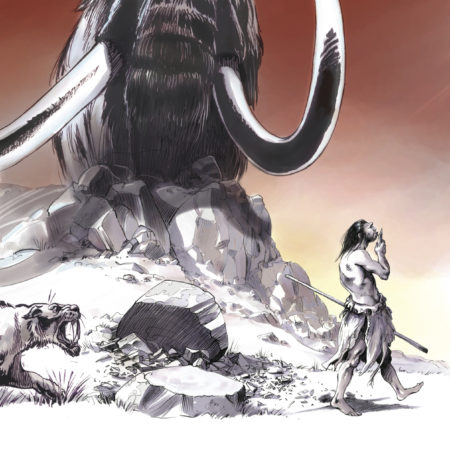 A film by JACQUES MALATERRE
0