Vanuatu is the most linguistically diverse country in the world per capita with over 100 Indigenous languages spoken in a population of just 250,000. But one language unites everyone – the language of music. The Ëtëtung – or water music – of Vanuatu is a hypnotic sonic and visual experience. This stunning display performed by a group of talented women relies on a range of remarkable sounds created on the surface of a body of water – scooping, splashing, slapping, skimming, swirling – accompanied by soaring vocal harmonies, all bound together in a rich rhythmic tapestry. The performance style of this aquatic art form is a symbolic reflection of women working in the water – washing, bathing children and collecting shellfish – as their ancestors have done for thousands of years, with an astonishing musical aspect. What began as an amateur folklore experiment by trailblazing women is fast becoming a professional tourist attraction, connected to deeply important rituals. This documentary captures the wonder and meaning of this phenomenon, set amongst the glorious tropics of Vanuatu, on stunning beaches and in beautiful blue lagoons. Unfolding gently against the serene backdrop of the islands, we explore the preparations and capture the anticipation in the lead up to this important cultural event. Going behind the scenes with performers and their families we  begin to understand the significance of the highly moving performances. 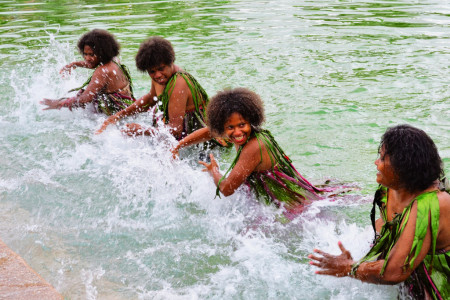 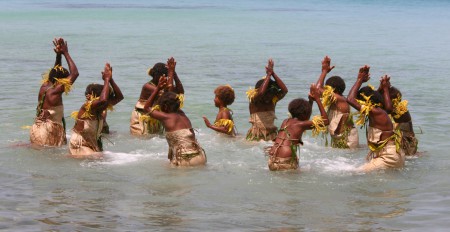 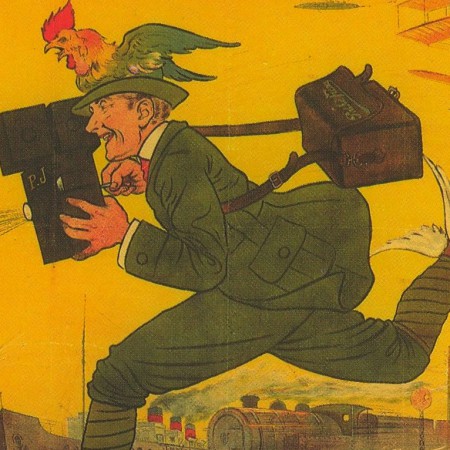 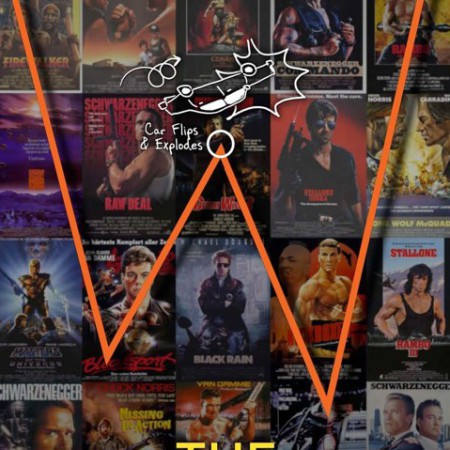 A film by JEAN-MARTIAL LEFRANC

WAYANA, THE CHILDREN OF THE FORESTS

A film by Olivier Pekmezian
0