Stephanie comes from a wealthy Jewish family, with a well-educated background. She used to play music, have good grades in class and was a happy young lady… Until an unknown man convinced her to be converted to Islam, and make the jihad. In the Koran, the definition of jihad is “striving to do good” and there are many ways to practice it. But those taken in “the spiral” are solely focusing on jihad as an armed struggle: military jihad. Far from the media chaos about jihadists in Syria, this documentary will decrypt the chain reaction, which insidiously gets to enroll young French people, often initially non-believers, in order to train them in the heart of the Syrian fight. Through several emblematic stories, this film underlines the influence mechanism which pushes these young people to be radicalized, and convinces them to leave for a country and a doctrine they know nothing about. We will be able: To hear these individual stories. To understand the phenomenon of indoctrination and its ability to alter some young people’s mindset. To try to understand how this radicalized branch of Islam found a fertile breeding ground in France. Furthermore, to discover the affects and the damage caused by indoctrination. 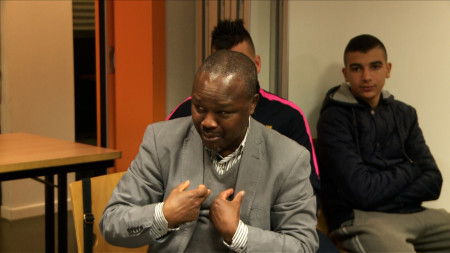 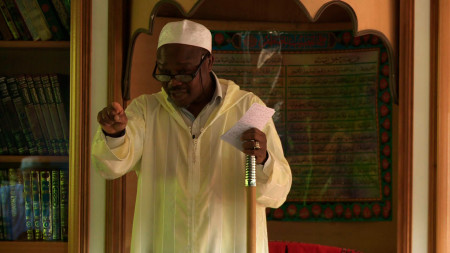 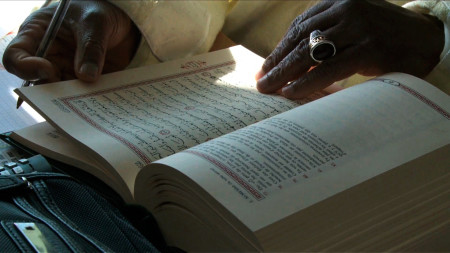 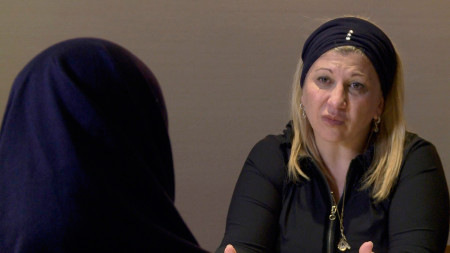 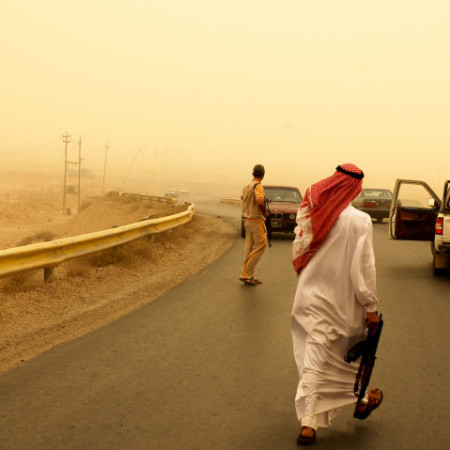 A FILM BY ANNE LOUSSOUARN

A FILM BY PASCAL R. POIRIER
0