Waste is the nuclear industry’s Achilles heel – and its worst nightmare. Proposals to relaunch nuclear power, after most European countries had decided to abandon it, have rekindled the debate between its supporters and opponents. At the heart of the matter is everyone’s fear of radioactive waste.

Populations are afraid of it and scientists still have not found a satisfactory way of dealing with it. Meanwhile, the heads of the industry try to reassure us and politicians avoid the issue.

What exactly do we know about nuclear waste? How can citizens get a clear picture of a subject that has always been shrouded in secrecy?

By doing an international investigation and going in different countries (France, Germany, Russia, USA), this film aims to provide a worldwide overview on the nuclear waste topic.

This “quest for truth” about nuclear waste, makes shine a searchlight into the darkest corner of nuclear power, endeavoring to provide everyone with the keys they need to understand the choices involved and their implications for the future of mankind. 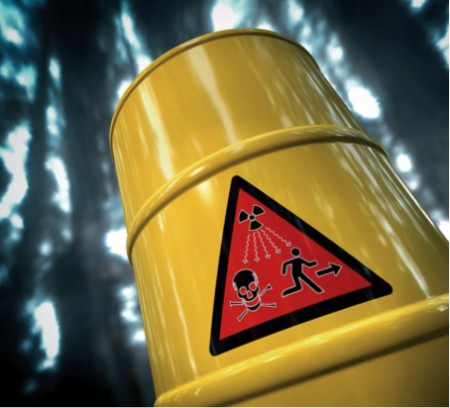 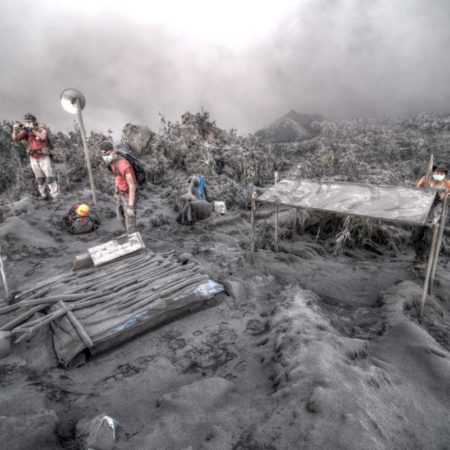 A film by Eric Beauducel 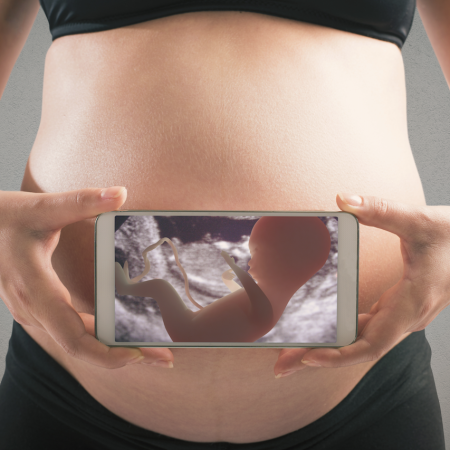 A film by THIERRY ROBERT
0