350 000 years ago, a human species was dominating the world. Despite the harsh conditions on the planet, these people managed to adapt and rule over the animal kingdom. These were the Neanderthals.

Over thousands of years, these gatherers-hunters built know-how, and developed beliefs and a culture on the whole… But around 30 000 years ago these men, women and children disappeared for ever… And that still remains a mystery.

Genocide, epidemics, climate change, consanguinity, gene dilution… Many are the main hypothesis. In order to elucidate the enigma, this ambitious one-off will unfold as a criminal investigation, illustrated through docudrama and CGI. It will take us around the world to the forensic labs and the main regions Neanderthals inhabited.

Who were the victims? What was their culture? Which relations did they have to Homo Sapiens? What did really happen to them? 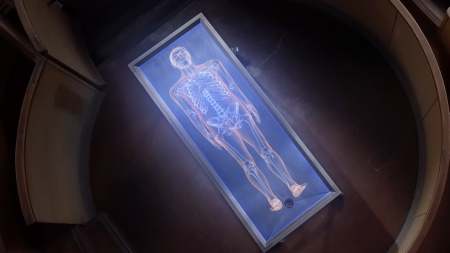 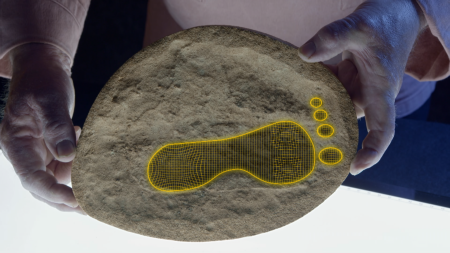 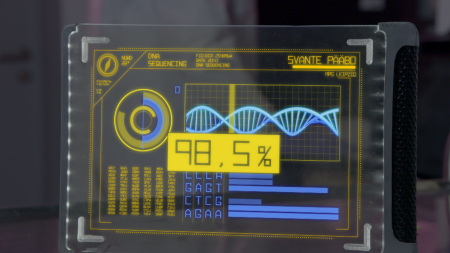 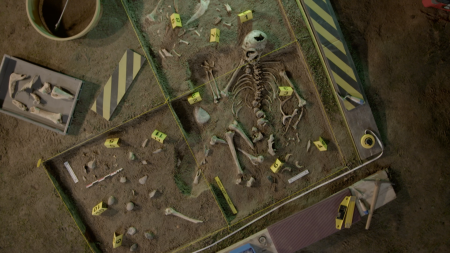 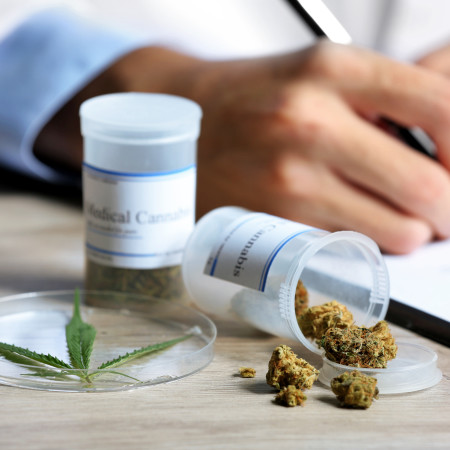 A film by RAPHAËL HITIER 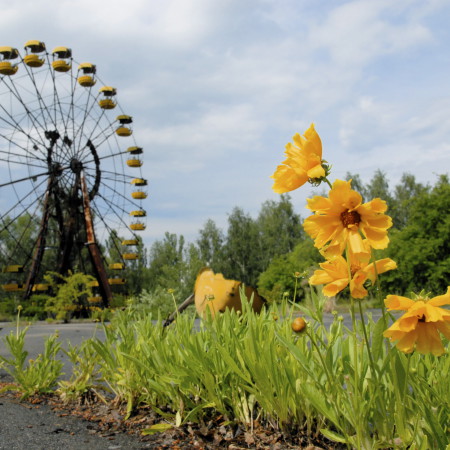 A film by LUC RIOLON 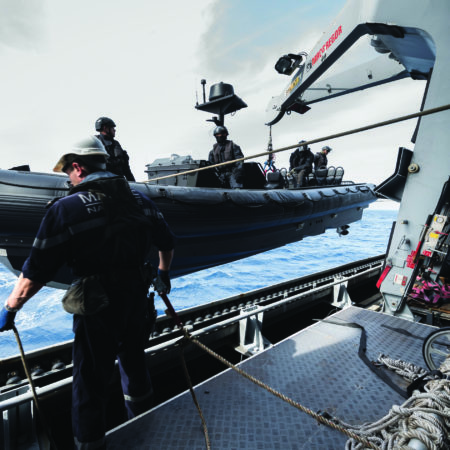 A film by Aleksandar Dzerdz
0