Beside a story of Israelis and Palestinians, Jews, Christians, or Muslims, this is above all the recount of a band of musicians.

As French former synthesizer, Yves Labat de Rossi, knows, it is almost impossible for these musicians to meet altogether in their own countries. So he invites them to join him from both sides of the barrier, in order to play in France on a three-week tour.

But Yves has not taken into account the old-new resentment. Rivalry and bad feelings have appeared since the beginning. While they are enjoying a big success onstage, things have become heated backstage…

Will this experience have a happy end? Yet is there a possible happy end? Do we really think they can keep in touch upon their return home? 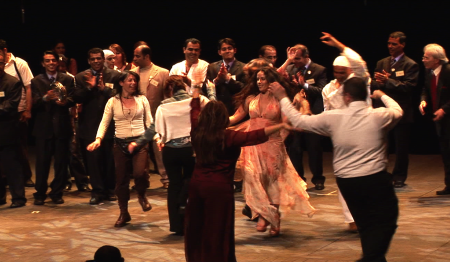 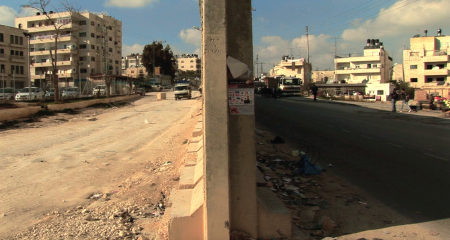 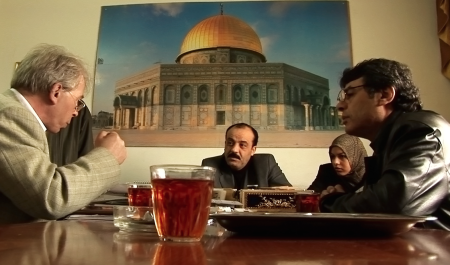 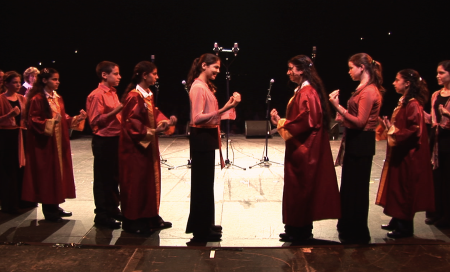 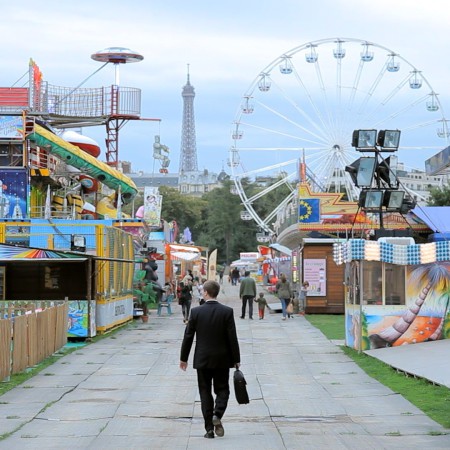 Gadjo, a prince among the gypsies

A film by FLORA DESPRATS 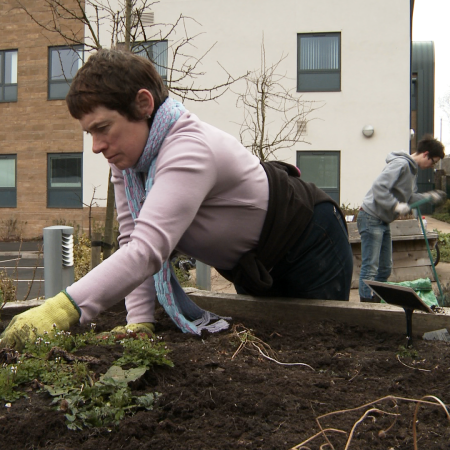 Together for a Greener World

A film by LAURENCE SERFATY 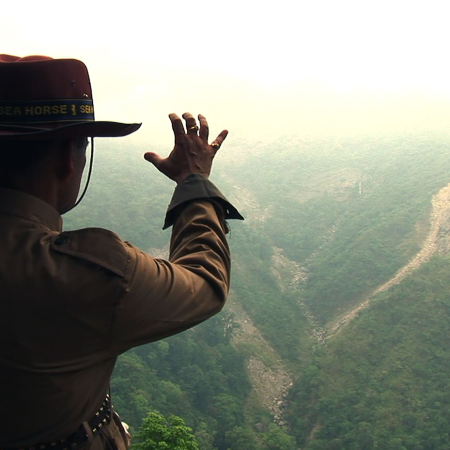 A film by XAVIER DE LAUZANNE
0